Get a FREE copy of the guide 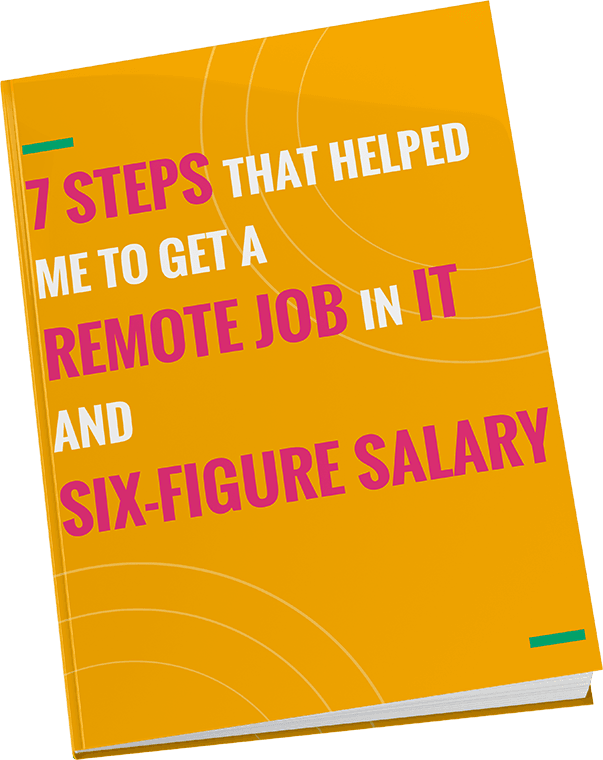 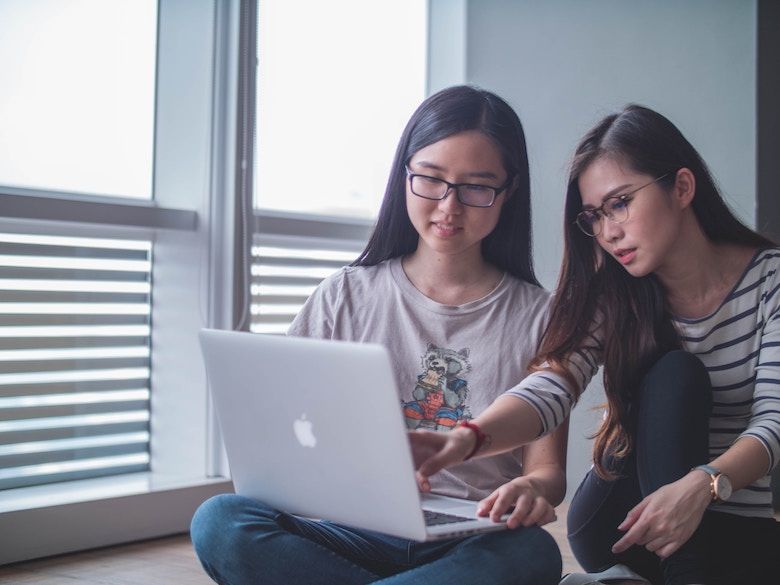 IT is still considered a place for men, and for some reason, there isn’t a lot of women who consider entering this sector. Maybe because they have some concerns about participating in this men dominated world. Women can be afraid of discrimination, loneliness, not getting any support from the team, or being treated as team decoration.

Another thing that doesn’t encourage women to join the tech world as a tech employee is that software engineering is shown in the world like something complicated.  It seems like something almost impossible to learn and rather boring. Some of us are afraid we won’t be good enough to get our first position even if we learn how to code. Also, we often can’t really imagine that tech work can be fun, amazing, and challenging, and that’s why it doesn’t even seem exciting for many of us.

In this article, I would like to share with you my thoughts about being a female programmer.

I work as a software engineer for about six years. During my career, I was working with different teams, different people in various projects. During that time, I met only a few females in development teams, and that’s actually sad. All of the tech women I’ve worked with were really professional, qualified, and brought a different point of view on solving problems.

The only woman in the team

During my few years of career in programming, I have never experienced anything that can confirm that IT is not a place for women; it was actually the opposite. I had a chance to work in companies where I wasn’t the only programmer in the team, and I joined the companies where it was something new that a new developer is a girl.

In the beginning of my career I was afraid of loneliness in the team, as I knew there aren’t a lot of coding women, but needlessly. Although only in one or two projects I had a chance to work with other female software engineers, it’s good to remember that the team in IT consist of other positions. There are lots of women working as designers, project managers, or QAs within the team.

So even I’m a little bit out our the male talks, I always have an opportunity to find at least a few women which I can talk to during the lunch break.

No help and support

Another thing that may be a concern for many women who would like to join the IT world is the apprehension of no help and support from the other team members. Often women complain they feel less confident, and they are afraid that they can’t count on their team members’ support.

I personally never had an issue like this, and anything that was taken into consideration while I tried to push my solution was the knowledge base, which I used as arguments, that my solution is better. I think if you can support your choice with the right resources and stay professional, others will realize that you are a qualified person with the proper knowledge.

Women are also afraid to ask questions, as they don’t want to be considered as people without the knowledge to work on tech position. During my career, I learned that asking questions is very important, especially if you are new to the project, but also if you are in a team for some time. Asking questions makes you can get the complete overview, and everyone should ask them. There are things like somebody’s point of view, which you would like to understand or some company-specific questions about the documentation if something is not clear.

I had to fight with the blockade to ask questions too, but since I started to do it, I realized nobody thinks I’m not qualified, and my team colleagues are really helpful and friendly in helping me with the concerns or support my decisions.

A lot of women may be concerned about being treated differently than others because of gender. From my own experience, we are all developers, and companies don’t pay too much attention if it’s a man or a woman until the person knows what to do. To get the job, you have to go through the process like everyone else, do tasks, pass the tech interview, etc.

Sometimes it happens that teams would like to hire women to put more diversity into the team. Personally, I don’t see anything wrong with this approach. Very often, I would be delighted to have more female dev friends in the team as well.

Sometimes the first day in the new company can be a little bit funny because guys not always expect that the new developer will be female. So, people are surprised because they have never worked with the girl in a team before, but reactions were always positive.

I never had any issues like discrimination, working in a man dominated team. Also, I never observe it on the example of any other woman I was working with. It’s pretty simple, we are the team to achieve the common goal, and everyone gives their best, nobody will pay attention if you are male or female. 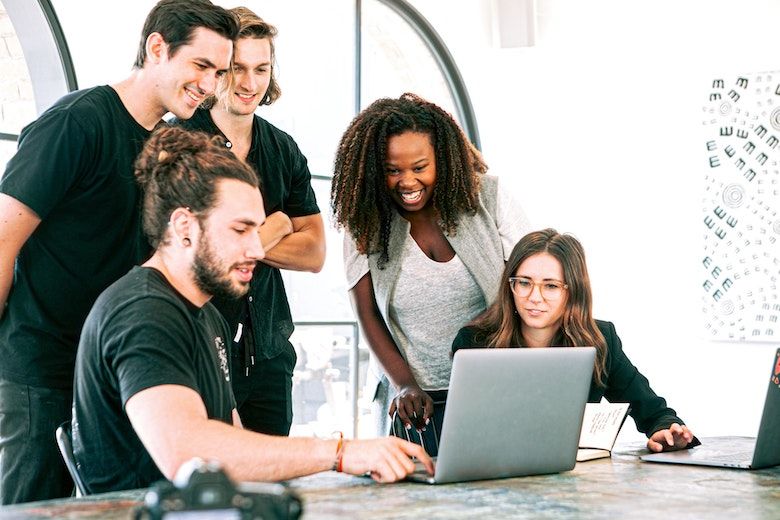 More women in IT

Lately, more and more is going to convince more women to get technical positions, and I totally support it. There are more bootcamps and meetups teaching women programming or other technical skills. Besides, I can see a growing interest in software development from the female side. Moreover,I think that more girls realize that coding can be fun and exciting, and also very creative. For many female programmers, it would be really cool if we could have more female support in the sector.

If I could give any advice to those who are just starting, you should be confident about our knowledge and skills. Besides that, you have to speak up, others should know what your opinion is, what’s your ideas, and what you would like to bring in. Don’t hesitate to tell twice what’s on your mind if necessary.

During the six years of professional work in IT I have never experienced any injustice because of my gender. Even though very often, I was the only female programmer in the team (or even in the company). I think that nowadays it’s not so common to believe that women are worse in technical stuff than men. There are a lot of coding women who made a piece of great code and solved lots of problems.

I think the education system should show us that tech is cool, creative, and fun, and also companies should encourage more women to learn and join the teams of tech guys. It can bring lots of good to the projects because women often have a different point of view and can bring some innovation the way it works right now. Besides it, gender diversity in the teams makes it seems more friendly and positive. 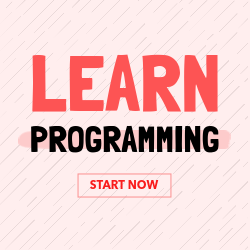 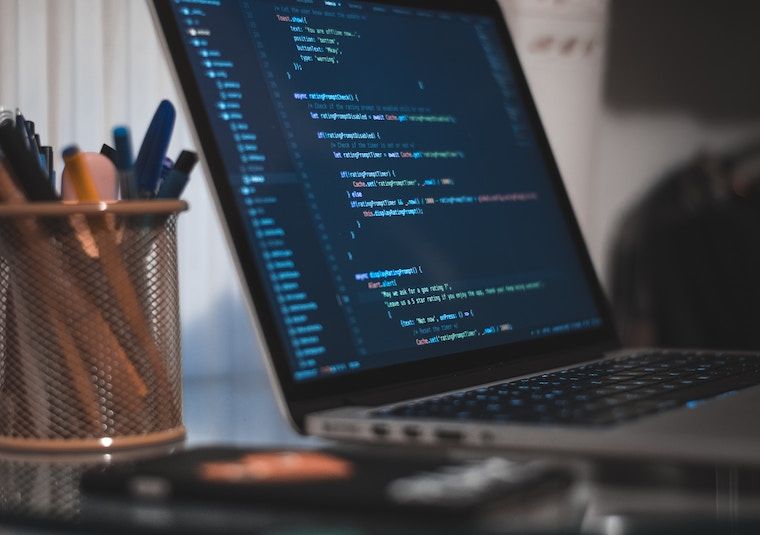 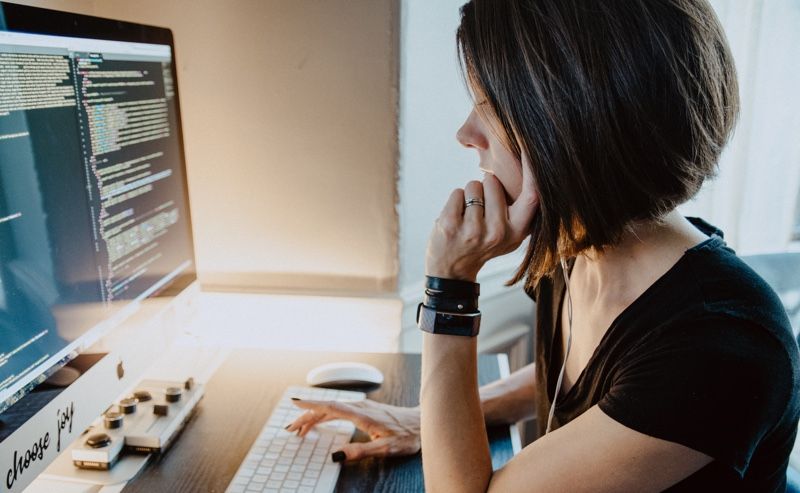 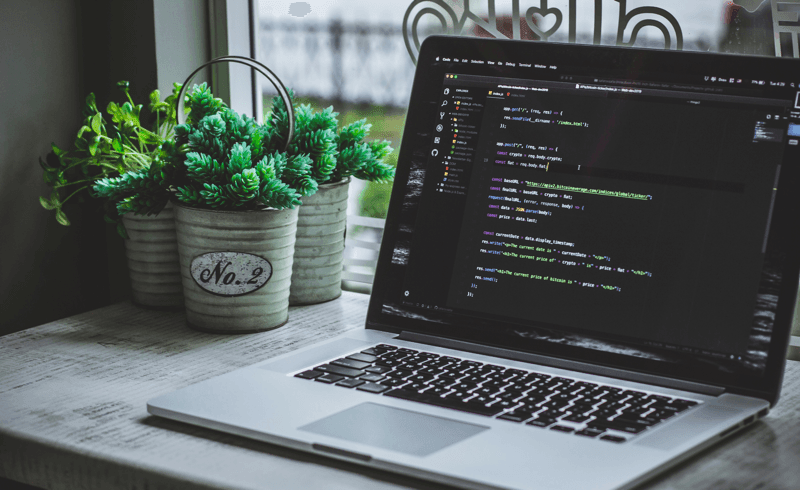